It's the day after Christmas. We are at my moms at the moment, and both dogs are lying peacefully on the living room floor. We spent our Christmas with the family - mine and Teemu's. Luumu was of course always with us, and an entertaining character as he is, after three days of doing a really good job, he is exhausted! Our Christmas came a bit suddenly this year, as we just got back from our almost three-week holiday in Koh Samui, Thailand. After spending some heavenly time in the warmth of the paradise, the wet, dark December of Finland was not very appealing to come back to. We heard that there had been two snowy days during our holiday, but that was it. Now it is a pleasant surprise, if it isn't raining. And the darkness... no wonder the Finnish are said to be the most depressed people in the world...

But back to the black Christmas! Instead of atmospheric snow photos, I'll share some other intimate photos of our Christmas. The Christmas Eve went peacefully enjoying some traditional Finnish Christmas dishes and playing some board games till very late in the evening. We had agreed not to buy any presents among the adults this year, but Luumu was an exception, of course.

The Christmas Day at Teemu's father's was not a very calm one. We were accompanied with Teemu's sister and her fiancé and their chihuahua Mimmi. Luumu is always acting all crazy when we go there, because a) Teemu's dad is one of Luumu's ultimate favourite persons in the world and b) also a parrot called Junnu lives there. And now when you throw in a chihuahua bitch in the bunch, I cannot describe the day as a very peaceful one. In fact, Junnu lost a few feathers for being the king of the hill he thinks he is, and I guess Luumu had no idea why he cannot play with the parrot like he plays with all the other friends. Wrestling. 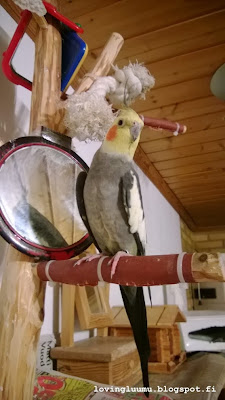 We spent the night in Lieto, and drove back to my mom's to enjoy the traditional Boxing Day's rice porridge. My mom had a new flash for her camera, and it was great fun to try that out. Luumu was a patient little model, as always. Will work for treats, he'd probably say. 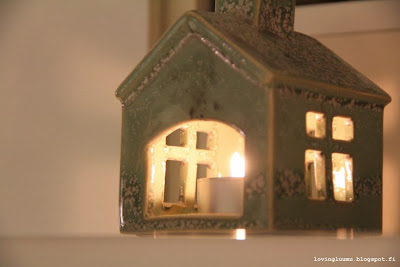 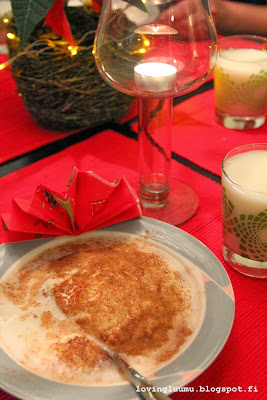 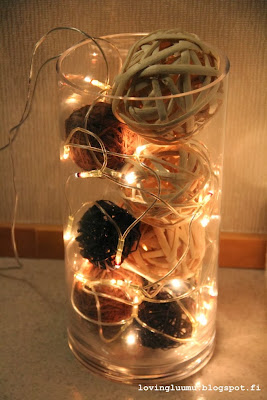 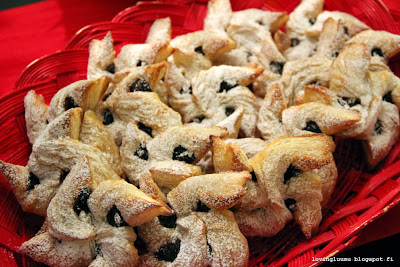 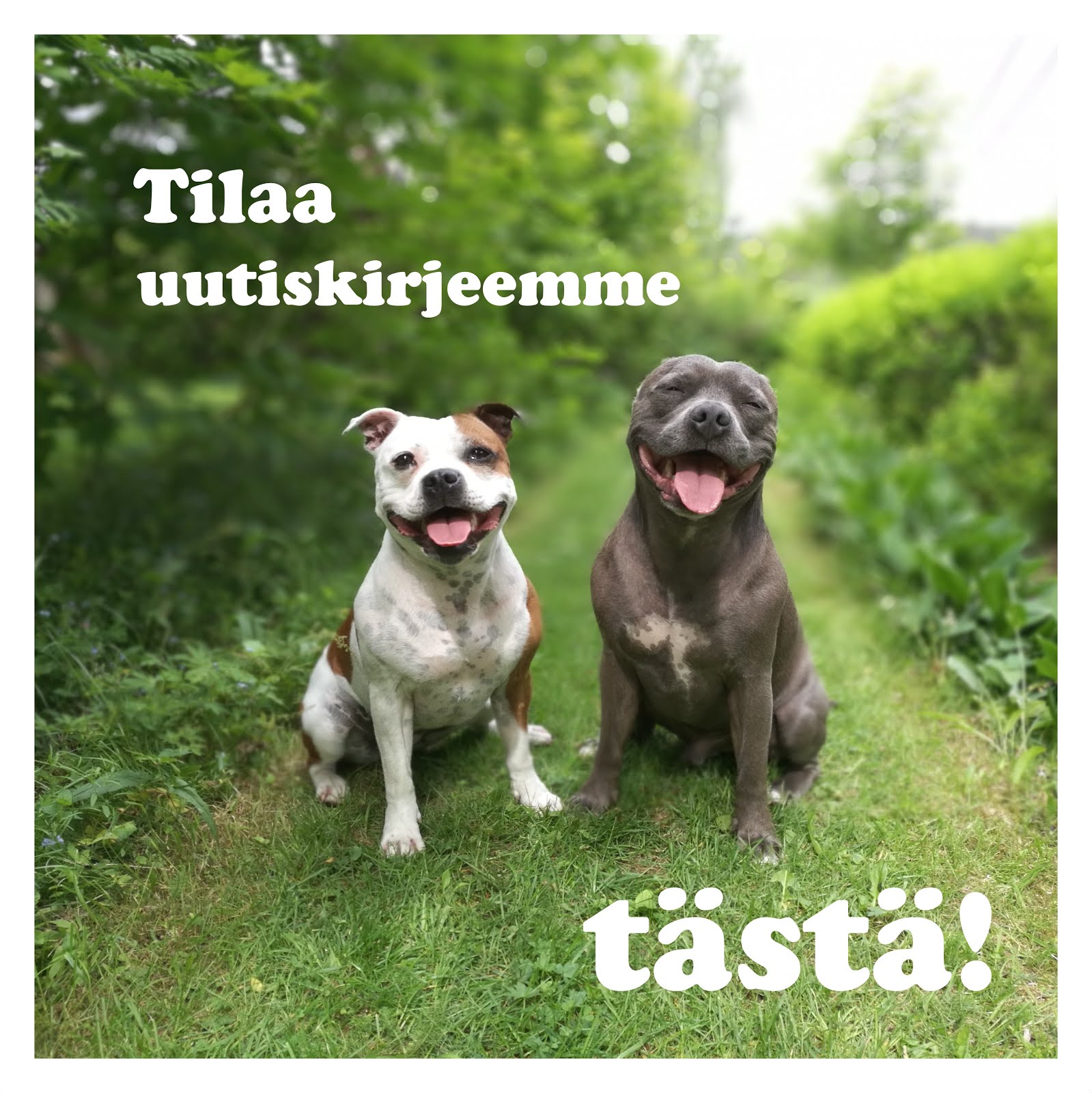 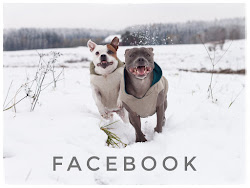 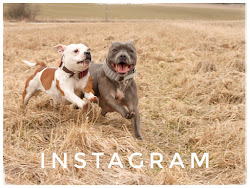 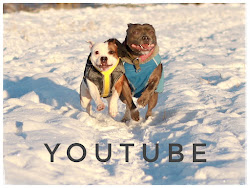